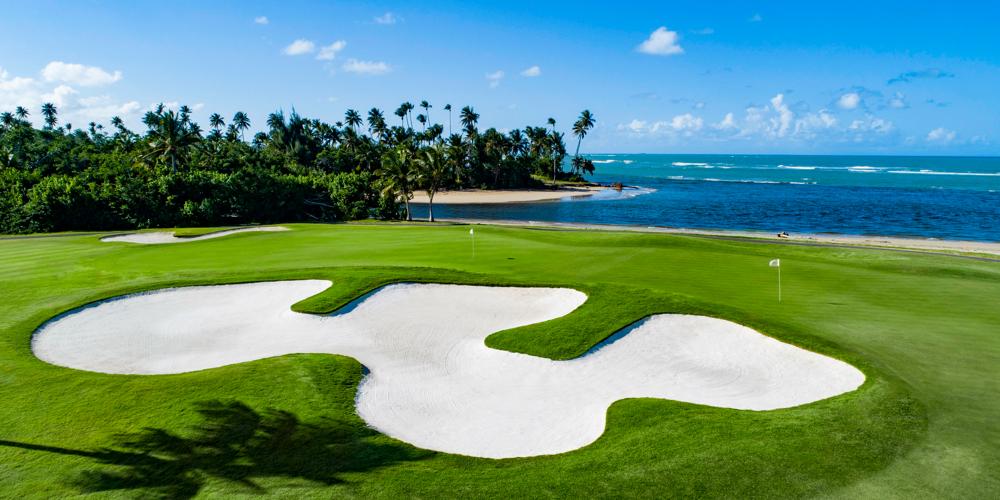 Puerto Rico has earned its esteemed status as a premier tropical golf destination. It is home to 18 courses - with new ones planned - world-class beaches, dozens of resorts, thousands of restaurants, and is traveler friendly. As the air hub of the Caribbean, a top Airbnb destination, and a bilingual Island that requires no passport for U.S. citizens, it is ideally suited for invigorating escapes.

The plethora of health and safety protocols in place enabled the world-class golf tournament and Island to continue their long-standing partnership, mirroring the positive emerging trends in Puerto Rico.

"The Puerto Rico Open was the largest, highest-profile event to be held on the Island since the pandemic began, and the wonderful partnership illuminated Puerto Rico's positive shift pertaining to events and travel," said Brad Dean, CEO, Discover Puerto Rico. "Our Destination Marketing Organization's mission is to showcase Puerto Rico's global brand, and the PGA TOUR partnership and Golf Channel coverage highlighted our golf courses, culture, history and many other attributes."

Campos, who grew up in San Juan, thrilled the golf world with his play on the Championship Course at Grand Reserve Golf Club, an amenity of the Hyatt Regency Grand Reserve Puerto Rico, in Rio Grande. Finishing tied for third, he was in contention to win the championship until the very end.

"It was a great week, and I'm very happy," Campos said after his final round. "I'm very fortunate and want to thank all the fans out here, the supporters in Puerto Rico."

Along with PGA TOUR member Campos, Puerto Rico was represented in the professional tournament by Edward Figueroa, who qualified by finishing in the top two of the 2020 Golf Puerto Rico Island Championship / Puerto Rico Open Qualifier.

Campos and Figueroa added to Puerto Rico's rich golf history. Island native and legendary champion Chi Chi Rodriguez won eight times on the PGA TOUR. He designed El Legado, a popular 18-hole course in Guayama, within minutes of the ocean on the south coast. It is one of Puerto Rico's wonderfully diverse yet complementary playing options, including four of the top 50 rated courses in the Caribbean, Mexico, Central America, and the Atlantic Islands (source: "Golfweek's Best Courses You Can Play").

Learn more about visiting Puerto Rico at DiscoverPuertoRico.com, including:

The Island's golf venues include: 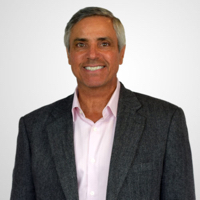 Dan Shepherd has worked in the golf travel sector since 2000. Prior to that, he was Editor of Golf Inc. Magazine, a trade publication covering the industry. Currently, Dan runs his own firm, Dan Shepherd Public Relations, catering to golf, travel and tourism businesses, including resorts, destinations, and attractions of all types. 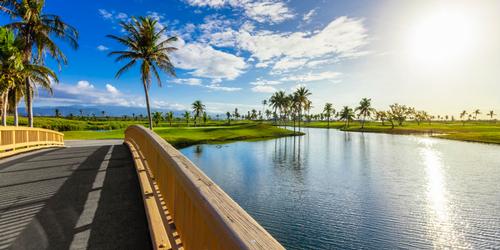 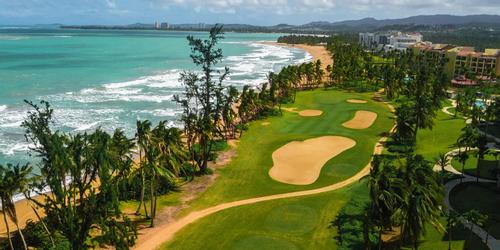 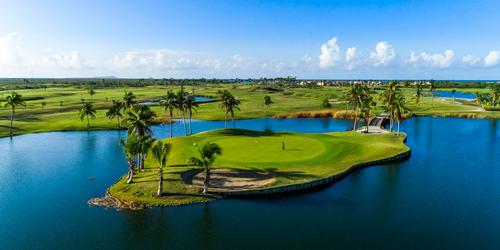 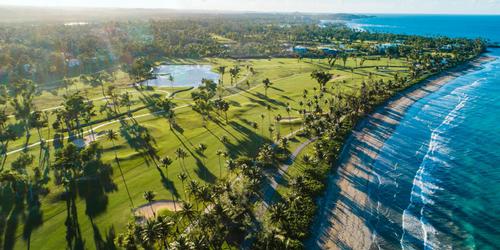